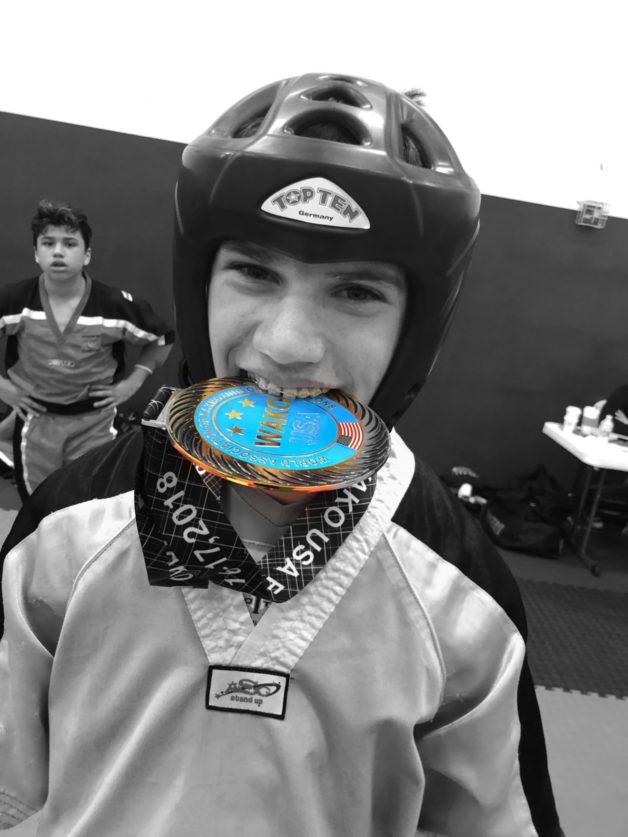 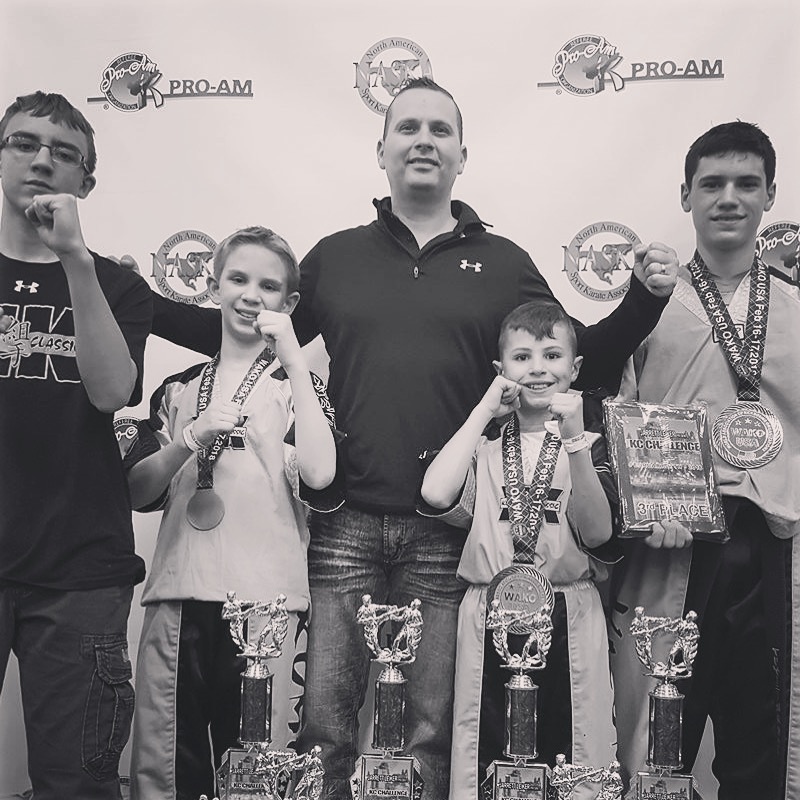 Congratulations to Xander Eddy and Luke Lokay for earning a spot on “Team USA” at the WAKO National Team Trials in Kansas City.  The two have earn spots to represent America at:

The World Association of Kickboxing Organizations or WAKO; is the largest international organization of kickboxing, and the governing body of Amateur kickboxing sport certified by SportAccord. It is formed of two organizations: WAKO for amateur sports and WAKO PRO for professional sports. Besides holding world championships, WAKO sanctions the champions of kickboxing in six rule styles.

WAKO holds a world championships every two years, with youth (18 and under) and adults (18–45) on separate years; only national teams are accepted. Each member country can present only one competitor in each weight class. Competitors are commonly the national champion of their weight class in that particular kickboxing style and many are also officially recognized by their National Olympic Committees or Ministry of Sports. 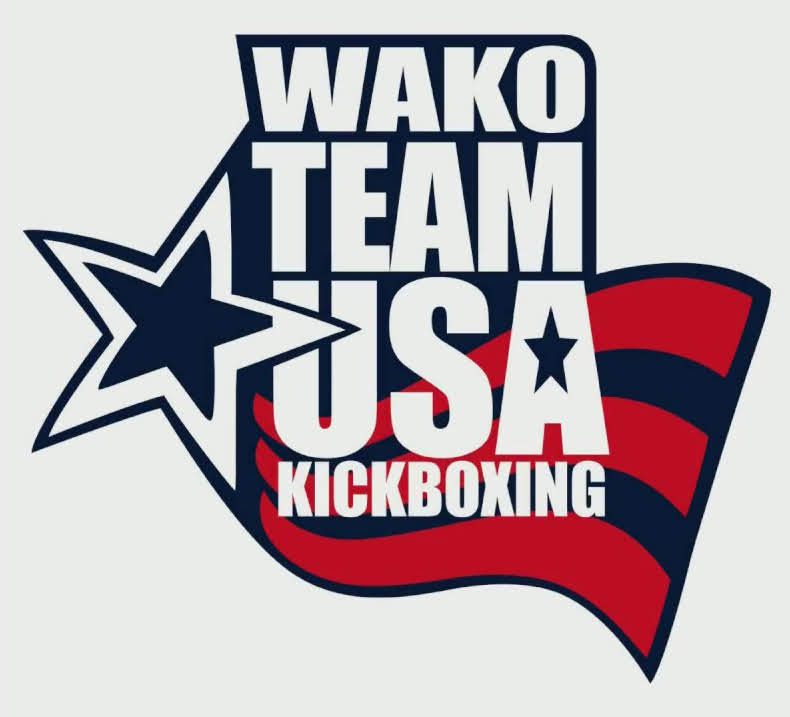 WAKO USA and WAKO PRO govern and sanction the sport of kickboxing in three rule styles that compete inside a boxing ring: Full Contact, Low Kick, and K-1.
WAKO USA governs and supports martial arts competition which takes place on a matted floor in four styles: Point Fighting, Light Contact, Kick-Light, and Musical Forms.
Every two years the WAKO World Championships brings together the best athletes from around the world to compete in each rule style. Each of WAKO’s 85 affiliated national federations can present only 1 competitor in each weight class and the WAKO World Championships determines who truly is the best of the best.