“Building Black Belts in Life” Since 1969

Norwin Ninjas is an award-winning martial arts program developed by the Allegheny Shotokan Karate Club and Viola family.  The 空手 school has been family owned and operated since 1969 serving the Irwin, North Huntingdon, Western PA and greater Pittsburgh region for over 50 years. Certified karate instruction and classes for kids with the experience you can trust.  Classes feature the exclusive Sensei Says ® life skills curriculum created by Sensei Bill Viola Jr. 🥋 We teach budo (martial way) a philosophy of building character.  Learn more about becoming a Black Belt in Life ®or check our Sensei Viola’s award winning CommonSensei book series.

The oldest and most established karate school in the Irwin and North Huntingdon area. 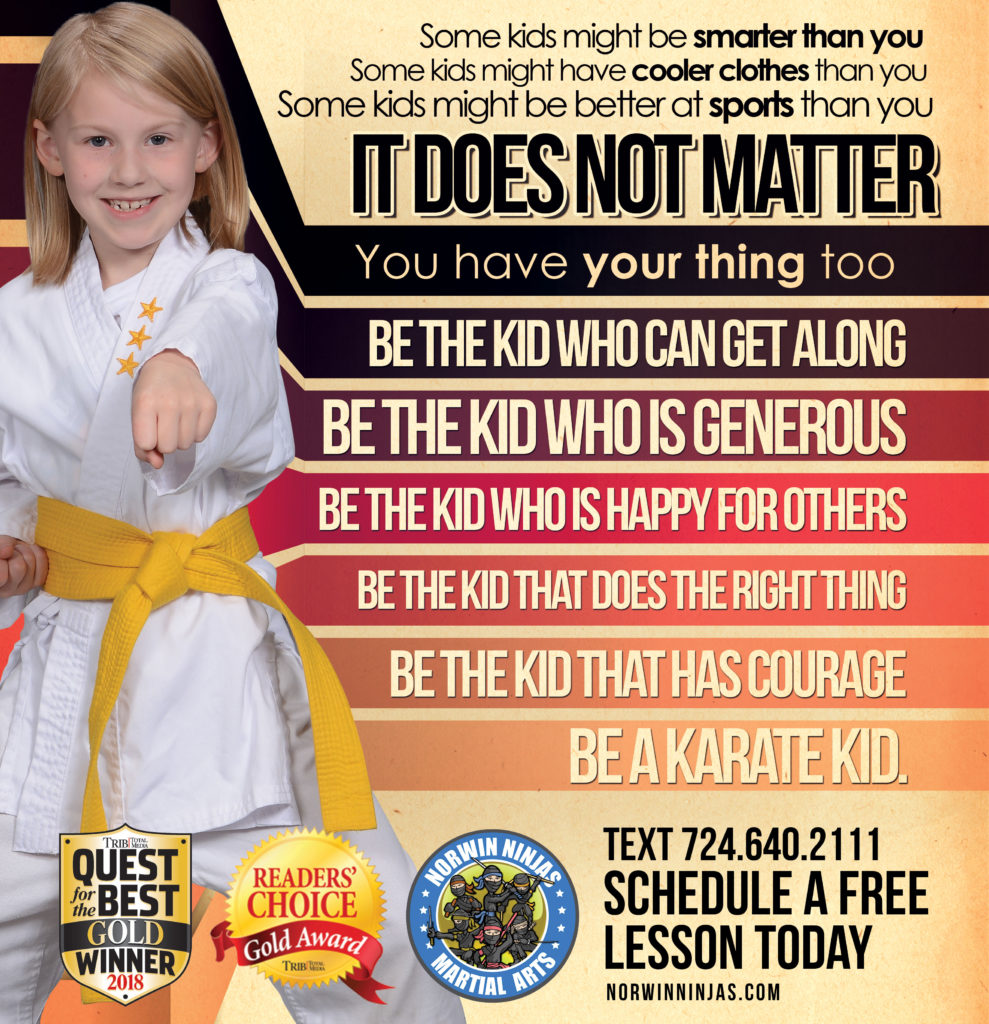 Norwin Ninjas has a rich tradition serving Westmoreland county, recognized internationally as the most successful sport karate school in the Pittsburgh region. The school is a member of the USA Karate Hall of Fame and Sport Karate History Museum.

The Norwin Ninjas karate course was developed to instill respect and self-discipline while boosting confidence and self-esteem in children. Members of our staff have been honored by The Champion’s Association, In Community Magazine, Positive Athlete, and The Police Athletic League and Pittsburgh Sport Karate. Norwin Ninjas are proud members of the following karate organizations. We are the only Pittsburgh area dojo affiliated with both USANKF and WAKO the Governing bodies for Karate and Kickboxing. 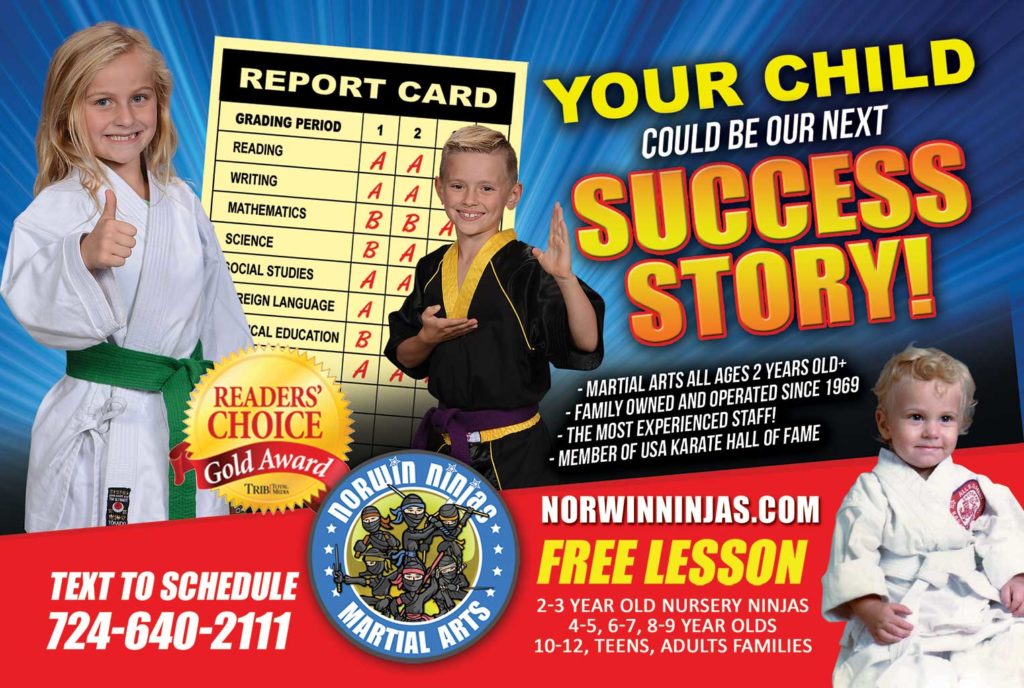 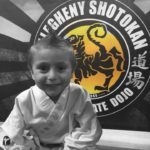 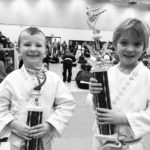 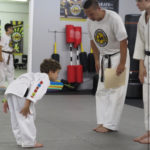 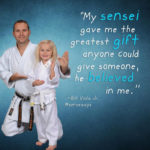 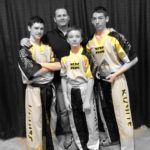 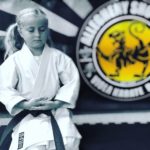 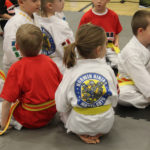 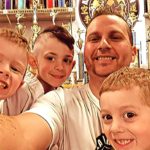 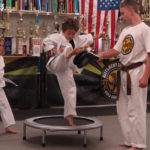 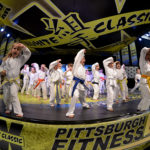 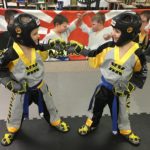 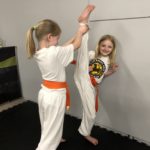 Students of Allegheny Shotokan (Viola Karate Norwin Ninjas) Martial Arts in North Huntingdon gathered outside of the dojo in front of a 20-foot screen, like Penguins fans watching a Stanley Cup playoff game on the big screen outside of PPG Paints Arena, to watch the Tokyo Olympics. This summer’s games carried special meaning to the Violas, who had an impact on karate finally reaching
Learn More 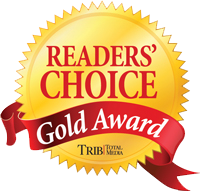 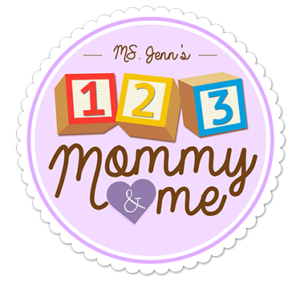 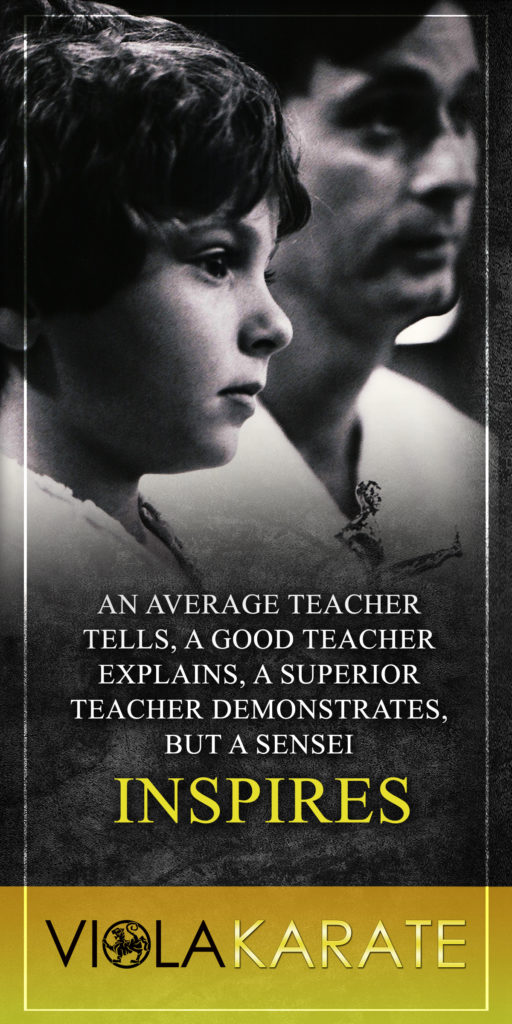