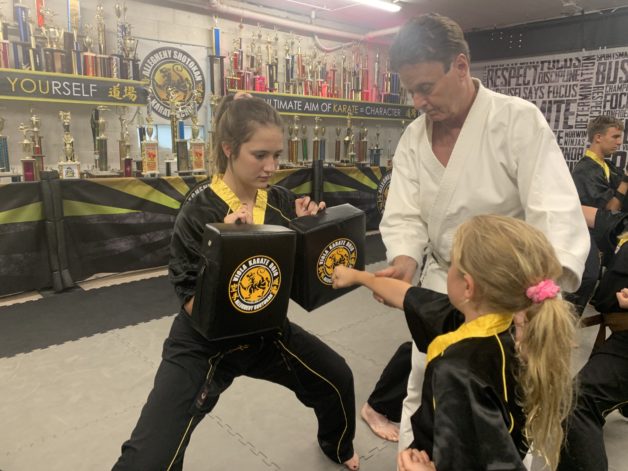 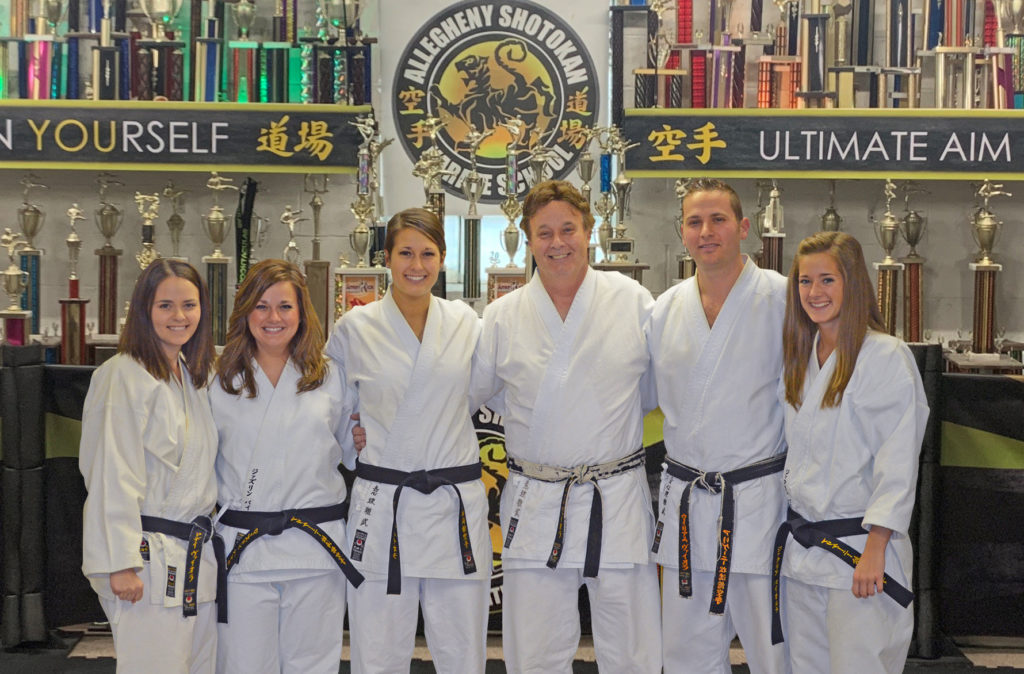 William “Bill” Viola Sr. has began his journey in 1955 when my dad got his first taste of
combat while studying boxing with a family friend, the legendary Marion “Slugger”
Klingensmith. He discovered the Asian arts in the early 1960s. “My friend Medick
Capirano picked up karate at WVU in the ROTC program,” my father said. “I thought
I was pretty tough, but he threw me all over the room when we’d work out on the
weekends. I was addicted.”

While attending California State University, my father continued training with the All-American Karate Federation, an offshoot of the Japanese Karate Association. He
earned rank under pioneers Robert Trias and George Anderson.

In 1969, he established Allegheny Shotokan Karate celebrating 50 years as a family owned dojo in 2019.

He selected the name “Allegheny” for his school because of its original location in
Allegheny County. The “Shotokan” portion of the name was a no-brainer since his
base style was the traditional Japanese art. My dad began teaching in 1969, and the
first student to sign up was former California State football player Denny Costello.
The first teacher to come on board was Keith Bertoluzzi. The former master of
ceremonies at the Holiday House in Monroeville, Pennsylvania, Bertoluzzi used his
connections to invite visiting celebrities to attend karate class, among them several
members of the Beach Boys. “Karate in the ’60s and ’70s was so popular,” my father
recalled. “We [instructors] were the rock stars.”

As evidence, he cited the fact that by 1971, the local school district, known for its
progressive policies, offered him the opportunity to teach a regular elective karate
course. It was the first in an American public school. 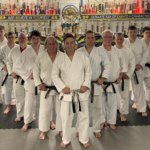 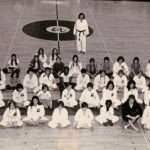 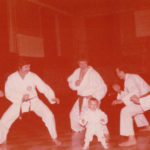 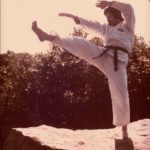 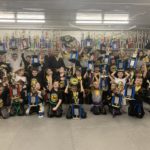 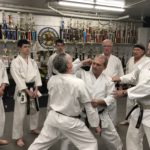 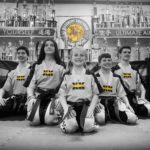 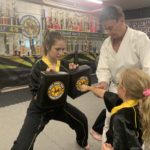 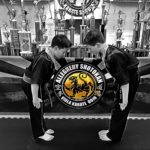