Norwin Ninjas is an Irwin Pa karate school that has been family owned and operated since 1969.  The martial arts school was founded by Sensei Bill Viola.  The students have been honored as the top sport karate competition team in the Pittsburgh region.  Experience you can trust.

Looking for the most experienced Irwin PA Karate school?

The school has a rich tradition serving the Norwin community, recognized internationally as the most successful sport karate school in the Pittsburgh region. The school is a member of the USA Karate and National Black Belt League Hall of Fame!

If you are you looking for the most experienced Irwin PA karate school, then try out the Norwin Ninjas today. 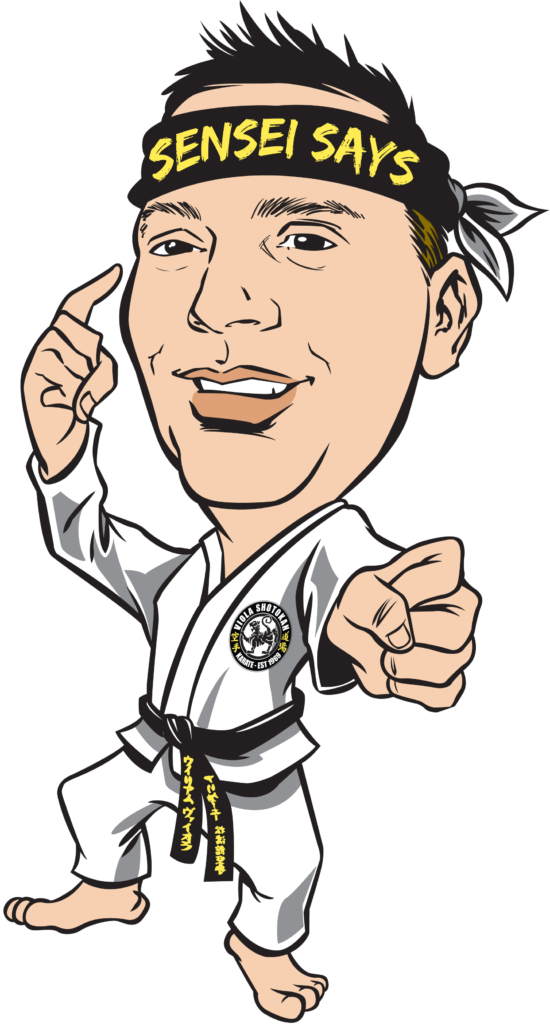